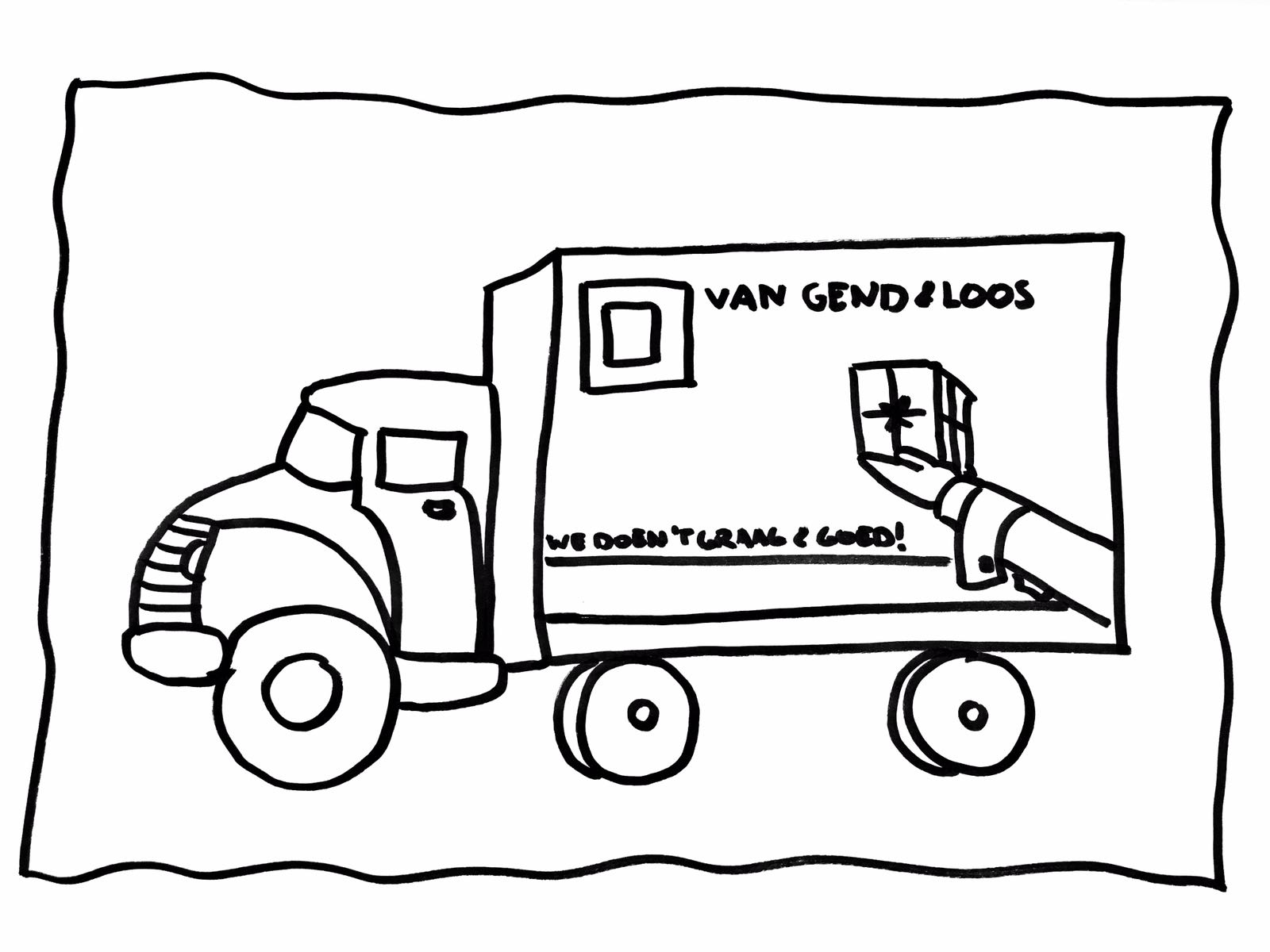 How tax and trucks proved to be a very effective combination.

Why is this ruling so important?
In this groundbreaking ruling, the European Court of Justice held that citizens could invoke particular European law in the national courts of EU Member States. Before, international law was considered to be an agreement between States only, and therefore only affecting the relation between State Parties, not the relation between a State Party and its citizens.

What happened?
Van Gend en Loos –a Dutch transport company- was confronted with an import tax when they carried basic materials for the production of plastics from Germany to the Netherlands. This tax was imposed by a Dutch customs authority, while the Netherlands had signed and ratified the the EEC treaty. In Article 12 of this treaty, the Member States agreed not to impose new customs duties after ratification of the treaty. This duty would violate that Article (which is now –more or less- Article 30 TFEU).

What was the conclusion of the Court?
The Dutch customs agency did not deny that this customs duty would violate EU law. Instead, it argued that the EEC was an international agreement which would only have effect between States, not between a State and its citizens. However, the Court ruled that since this Article would have profound effect on the legal position of Van Gend en Loos, and the rule in itself was a clear prohibition, not requiring any further national legislation to be effective, a citizen should be able to effectively invoke the rule in a national court.

Important quotes from the verdict
‘The objective of the EEC treaty, which is to establish a common market, the functioning of which is of direct concern to the interested parties in the community, implies that this treaty is more than an agreement which merely creates obligations between the contracting states’

‘The wording of Article 12 (now 30 TFEU) contains a clear and unconditional prohibition which is not a positive but a negative obligation. This obligation, moreover, is not qualified by any reservation on the part of States which would make its implementation conditional upon a positive legislative measure enacted under national law. The very nature of this prohibition makes it ideally adapted to produce direct effect in the legal relationship between Member States and their subjects.’