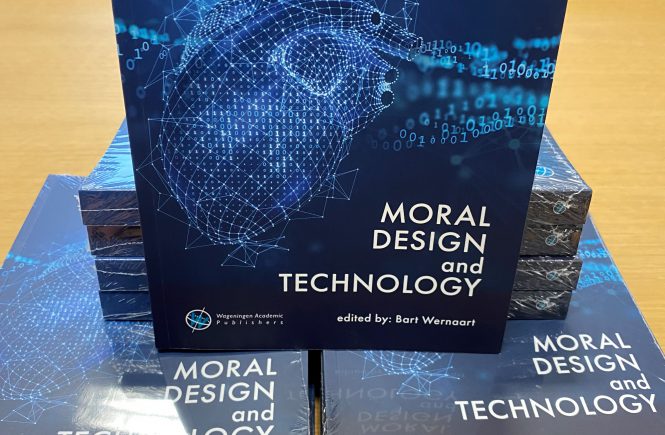 When should a surveillance system that is used in preventive policing sacrifice the privacy of citizens to prevent criminality? What should be the impact of individual moral expectations when a social media platform designs an algorithm? To what degree can we use technology-driven deception in dementia care practices? And can we create a moral compass for a dashboard society? Over the last decade, the impact of technological innovation has been unprecedented. It has profoundly changed the way we participate and interact in society. It has also led to new moral challenges. Not only because of the technology itself, but also because this technology is used in the context of a globalised world with a more prominent role for the private sector. This can result in moral confusion: individuals who alternately assume the role of citizen and consumer feel unable to influence the design of technology that has a strong impact on their core values. Sustaining this moral confusion is in nobody’s long-term interest. In this book, we propose to overcome this moral confusion by using a bottom-up design approach that incubates ethics when constructing new technologies. This book is composed of four parts. In the first part we focus on how to integrate moral decisions and morality in the design process of new technology. In the second part we assess how moral design relates to related discourse, including business ethics, law and policy. In the third part of this book various case studies are highlighted that focus on particular moral design issues at the crossroads of technological innovation in the public and private sector. In the last part we look ahead and discuss what the future might look like if we use moral design as a central approach in creating new technology. This book is relevant for IT and engineering professionals, business leaders and policymakers with innovation in their portfolios, and students of (applied) science who are interested in the moral design of technology. The chapters are written by experts and leading researchers in an attractive, accessible and practical writing style. Each chapter offers colourful examples and challenges the reader to critically think through moral decision-making and the design of innovation.