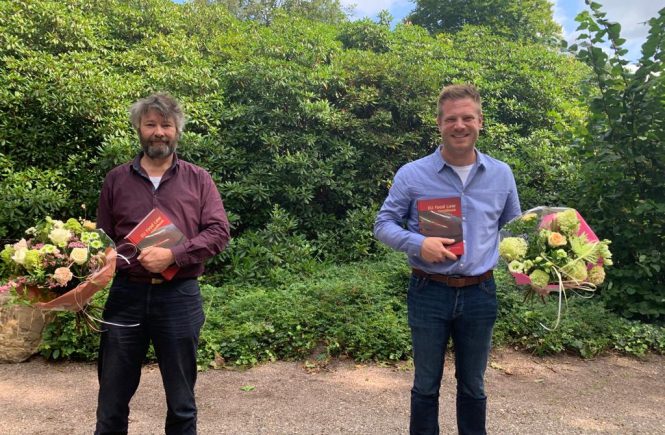 I am more than thrilled to announce the publication of the new edition of EU Food Law Handbook. It was an honour to be on the editorial board with my friend Bernd Van der Meulen and in that role work together with around twenty EU food law experts. Once again, Wageningen Academic Publishers did an excellent job in realizing the publication of an 800 page academic work in less than three months (!). Amongst others, Anna Szajkowska, Jens Karsten, Daniela Corona, Rozita Spirovska Vaskoska, Martin Holle, Irene Verheijen, Alexandra Eftimie, Dionne Chan, Antonia Corini, Ph.D., Karola Krell Zbinden, Bernard Maister, Valeria Paganizza and Bram de Jonge wrote an excellent contribution, in which they reflect on food law related issues in their field of expertise.

Taking the General Food Law as a focal point, this handbook systematically analyses and explains the institutional, substantive and procedural elements of EU food law. Principles are discussed as well as specific rules addressing food as a product, the processes related to food and communication about food to consumers through labelling. These rules define requirements on subjects like market authorisation for food additives, novel foods and genetically modified foods, chemical and biological contaminants in food, food hygiene, tracking & tracing, withdrawal & recall, food labelling and claims. The powers of public authorities to enforce food law and to deal with incidents are outlined. Attention is given to the international context (WTO, Codex Alimentarius) as well as to private standards.

In addition to the systematic analysis, the book includes selected topics such as nutrition and health policy, special foods, food import requirements, food contact materials, intellectual property, private food law, and animal feed. In this new edition, existing chapters have been updated to take account of many important developments in legislation and case law. Several new topics have been added to the analysis such as the right to food, organics and food fraud.

An interview in Dutch about this publication can be found here.

The publication of this edition is quite special to me. The first ever edition of this book was published in 2004, when I was a student-assistant at Wageningen University. On my first day I was invited to the book launch. During this ceremony, I realized I wanted to become an author as well, and somehow I managed to become one. Therfore, being a member of the editorial board in 2020 is particularly special to me. The seed that pas planted in 2004 has led to an interesting harvest! 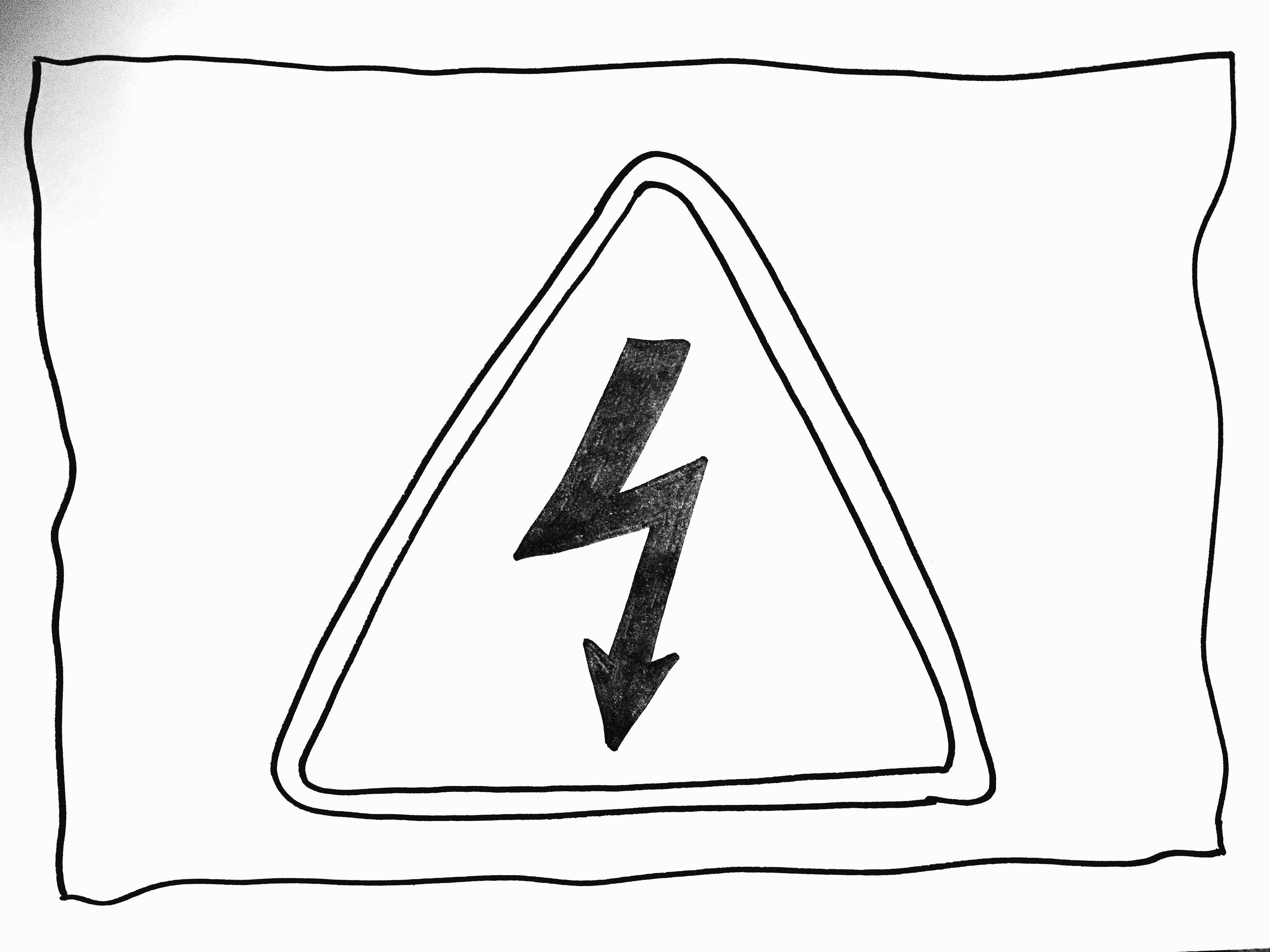 Why is this ruling so important?
In this ground-breaking ruling, the European Court of Justice held that European Law is of a higher legal order than National Law. In case of contrary national legislation, the European rules therefore prevail.

What happened?
In the early sixties, the Italian government nationalized the electricity sector. Mister Flaminio Costa disagreed with this course of affairs, because he owned shares in a small private electricity company that was now being merged into a state owned company: ENEL. As reprisal, he refused to pay his electricity bills, with a total sum of almost 2000 Lire. In the Italian court, he argued that the nationalization was against European Law. The Italian government however, held that under no conditions, a domestic court could set aside national law.

What was decided?
The European Court of Justice ruled that in this case the nationalisation of the electricity sector was a matter the European Commission should deal with, since the commission was competent to review such acts against European Law.

Please note that In casu, mister Costa did not win the argument. However, the court was very clear on one thing: the Italian government was wrong in assuming that no domestic court could set aside domestic law.

Important quotes from the verdict
The obligations undertaken under the treaty establishing the community would not be unconditional, mut merely contingent, if they could be called in question by subsequent legislative acts of the signatories. Wherever the Ttreaty grants the states the rights unilaterally, it does this by clear and precise provisions.

It follows from all these observations that the law stemming from the treaty, and independent source of law, could not, because of its special and original nature, be overridden by domestic legal provisions, however framed, without being deprived of its character as community law and without the legal basis of the community itself being called into question.