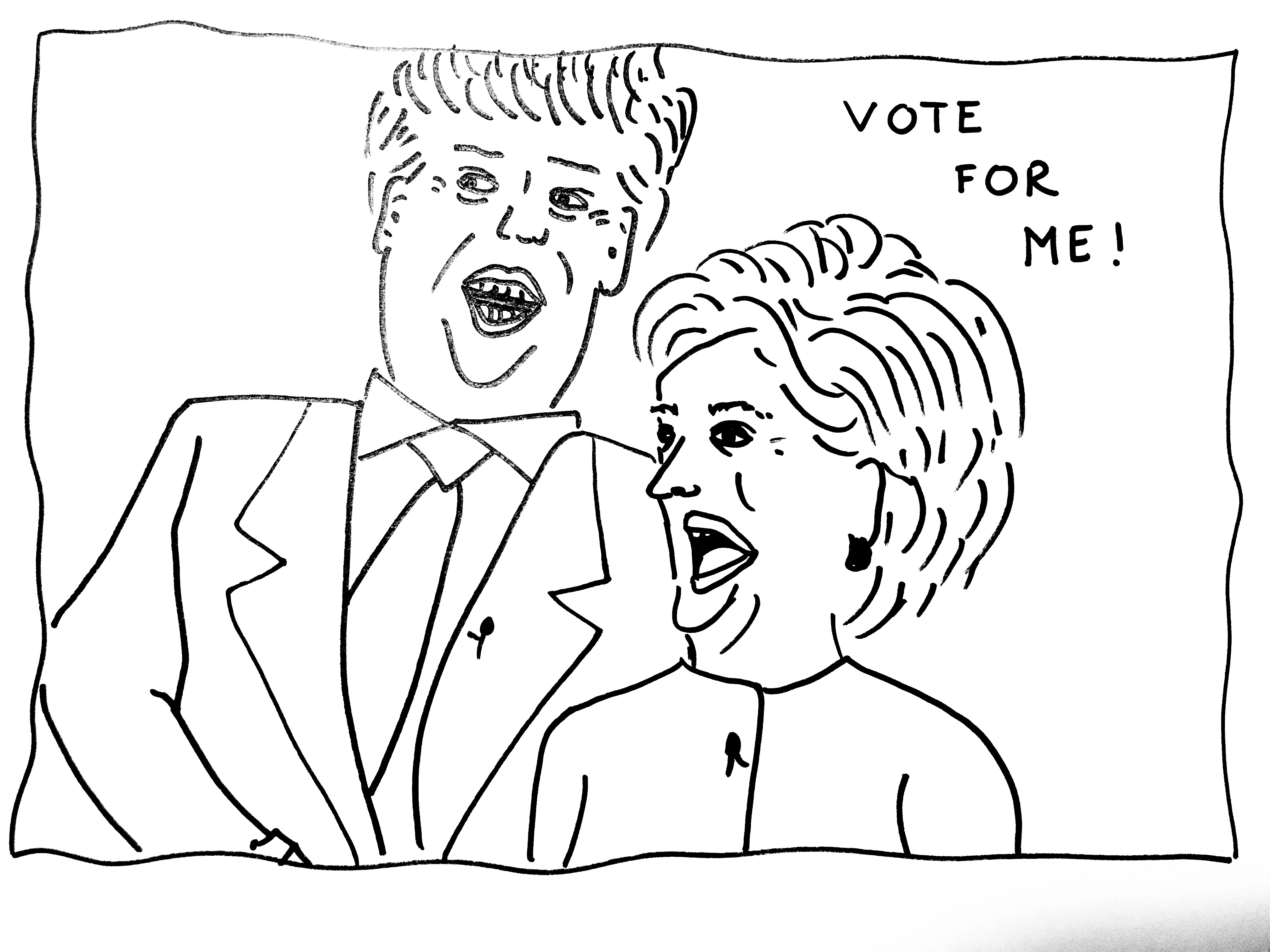 The President of the United States of America is the official head of State, head of the Executive Branch and Commander in Chief of the army (Art. II, section 1 Constitution). The President is elected for a four year term, and may not hold this post for more than two terms. These elections are indirect, through the Electoral College. On Election Day, the citizens of the United States of America vote Electors directly through popular voting. In practice, this means that each State is allocated a number of Electors that corresponds with their number of seats in the Congress. In most States, Electors are elected through a so called first-past-the-post voting. This means that the political party with most votes will send all the electors of that particular State.

The House of Representatives consists of 435 representatives (Appointment Act, 1911). Each State is represented in the House, in proportion to the population of each State. This means that States with a small population, such as Alaska or Wyoming, are represented by one member only, while densely populated States such as California are represented by 53 members. These Members represent a district in their State, and in this district, only one delegate can win these elections. In that sense, the winner of such a district ‘takes it all’ and wins the seat in the House. Members of this house are elected for a two year term.

In the Senate each State is equally represented by 2 seats. Consequentially, each State is equally powerful in the legislative process within the Senate. Senators are elected for a six year term, and one third of the Senate is elected in each two years. While election systems slightly differ per State, usually a version of a first-past-the-post-system is applied (Article I, section 3 jo. Amendment 17, Constitution).

Power distribution
So, what happens on Election Day Tuesday 8 November? This day, the new President of the U.S. is elected, alongside the Members of the House of Representatives, and one third of the Senate. This means that the winning party in the Presidential elections does not necessarily have a majority in the House of Representatives or the Senate.

Not in the House of Representatives, because the seats are there distributed in proportion to the population, instead of an equal distribution per State as is the Presidential elections. Hypothetically therefore, it is possible that the President gained a majority of the votes casted by the Electoral College, while his party did not win the House of Representatives. This happened to the Democrats in 2012.

It may also happen that the party of the newly installed President did not gain a majority in the Senate, because only a third of the Senators are elected on Election Day.

This also means that during the Election Day two years later (the so called midterm elections), in which no new President, but a full new House of Representatives as well as again one third of the Senate will be installed, this power distribution might shift once again. This happened to Obama, when the Democrats lost a majority in the House of Representatives during his second term in 2010. Furthermore, the Democrats lost a majority in the Senate during the midterm elections in 2014.

Difficulties
Due to the rafined system of so called ‘checks and balances’, this situation has led to significant difficulties in law making during the Obama administration. After all, the President has a veto-power over legislation adopted by the two houses, while the Congress (both Houses) has to approve the Budget Laws adopted by the President to finance his (or her) administration. Another issue is that the President may nominate the Judges to the Supreme Court, while these nominees need to be approved by the Senate. Currently, there is an ongoing debate between Obama and the Senate regarding the fact that he nominated a new Judge (Chief Judge Merrick Garland) while the republicans, who hold a majority in the Senate, refuse to give Garland a hearing.