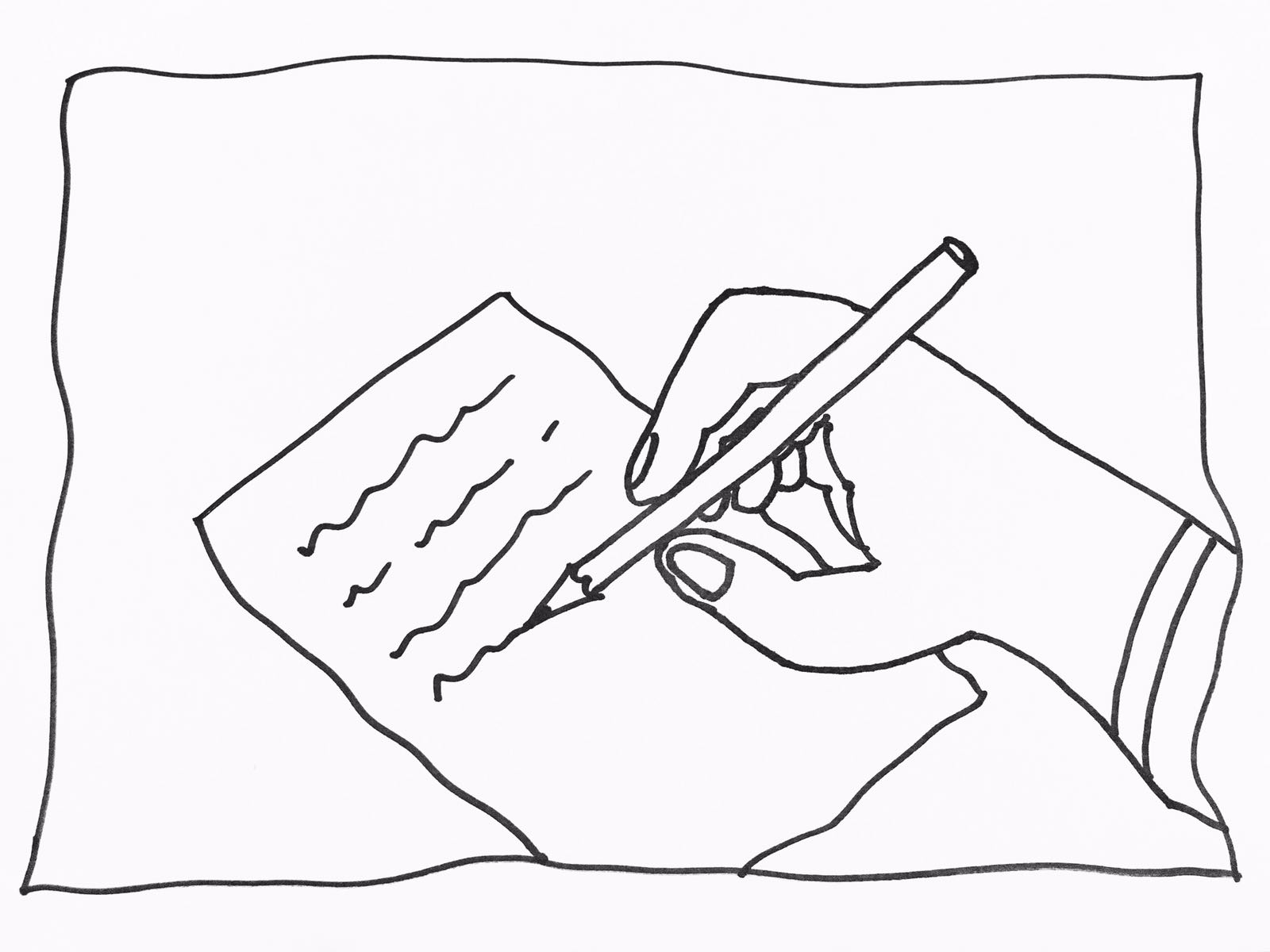 My name is Bart Wernaart, I am a lecturer in law and ethics, and wanted to express my sincere appreciation to you for your profession. Well, that is an understatement: I guess I wanted to say that we need help, and we need you more than ever.

Some doubt the added value of your subject. Some might even suggest to delete history as a subject from school curricula. Amongst them, to my horror, we might even find policy makers. They are fools. I hereby would like to ask you to double your effort in your vital job to teach your subject. Law and ethics are important topics to reflect on our current society, but when people fail to learn from past experiences, my subject is rather meaningless.

After all, it is difficult to explain from a legal perspective (or ethics) that we are in some kind of circularity that just does not seem to end.

The main characters are:

It always starts with economic recession, and people getting mad about that. After all, when we have enough money for ourselves and our household, we do not complain that much.

Then, usually a man (or woman) stands up and reassures us that we are not to blame for this. Instead, he brings us the good news that we can blame an impopular minority for all kinds of misfortune. This man becomes very popular.

This is a very convenient truth, because people do not have to change their own way of life, can endlessly complain, and focus their anger on a clearly defined group. That group will resist buy the way, in ways that will probably reaffirm the prejudice of the larger group.

This angry man wil usually use all the democratic means to its extreme to make his voice heard.

Things get nasty when the angry man is elected as a leader of a country. After all, what the man has been preaching all the time cannot be substantiated by facts, nor will it lead to any fruitful policies.

As a result, the angry man –now a leader- will have to present lies (or alternative facts) to substantiate his counterproductive policies.

Things get really nasty when the angry man finds himself trapped in his own alternative reallity, and to compensate this begins questioning the rule of law, freedom of the press, and functioning of the courts. Buy the way, the same democratic means he used in the past to come into power. But that is no problem to him, because those means represent a cursed ‘elite’: an undefined group that allowed the wicked minority cause all these troubles for such a long time for the sake of political corectness.

Then, when the democratic means are reduced to meaningless words in a law book, usually the bloodshed starts. Either the people turn against the angry man and kill him, or the people turn against the minority and try to hurt them wherever they can. Mostly, the second happens first, and then the first thing eventually will occur. After all, hurting the minority will prove to solve nothing.

Then, all these angry people start to wonder ‘how could this happen?’ And we start to write down global declarations in which we promose one another not to fall in this trap once again.

Now, dear history teacher. I begg you. Could we rest assured that you teach our children how to learn from past experiences, how to interpret historic facts, and how to apply them in our current society? Perhaps a slice of your teachings ends up with their parents as well. If you could do just that, I will never ever say again that law or ethics are the most important subjects to master. I would humbly leave that honour to yours: history. If you succeed, you can actually save us from this circularity. And that would be beautiful beyond words! It would result in a hopeful, peaceful message from our past.

Thank you in advance, and let me know where I can help, 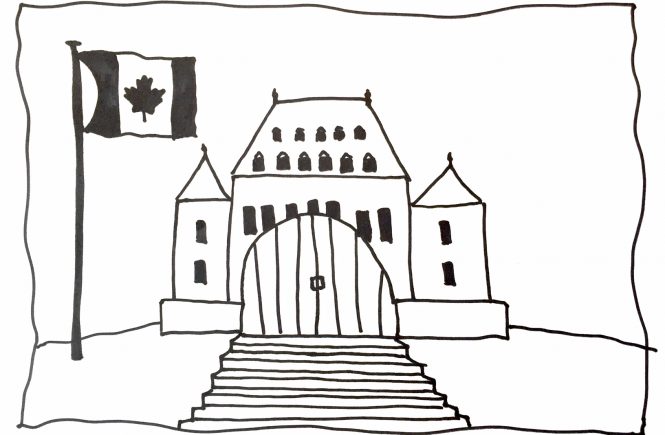